Portable, a well-known street singer, has apologized to the organizers of the Headies Awards 2022 for threatening other nominees again.

In a video that went viral on Instagram last month, the singer said that whoever won the awards for which he was up for would be killed. Portable was up for the “Rookie of the Year” award and the “Best Street-Hop Artiste” award.

In response to the viral video, the organizers of the award said in a statement that he could be kicked out of the competition if he doesn’t take back what he said and apologize on his Instagram page.

The organizers also said they had told the police about the problem.

Portable made a statement on his Instagram page this morning, June 21, in which he apologized and took back his controversial statement.

- ADVERTISEMENT -
SEE ALSO:  The driver of a portable kills a man on a bike in Ogun State
Total
0
Shares
Share 0
Tweet 0
Pin it 0

Sadio Mane’s medicals with Bayern Munich are now over

Which Other Artist Is Represented By Features Besides Skiibii and Buju? 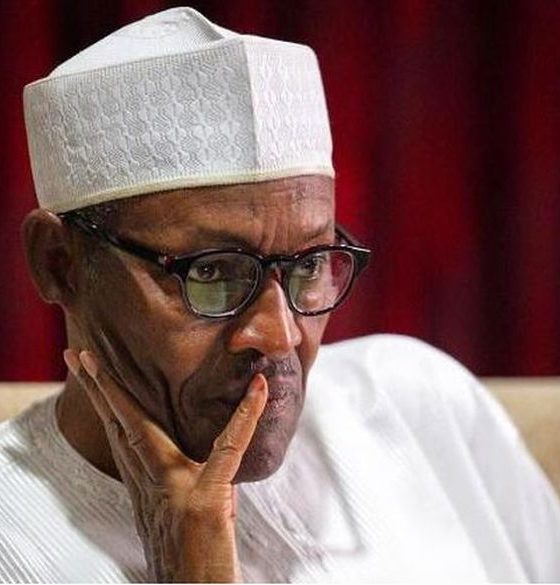 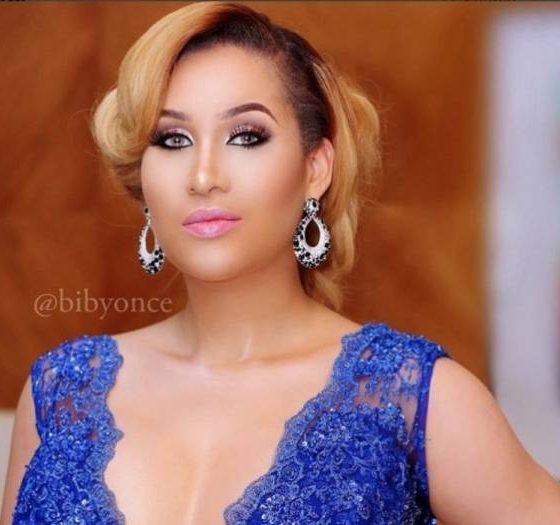