Bashir Ahmad, who used to be President Muhammadu Buhari’s Personal Assistant on New Media, has responded to news that the Labour Party (LP) in Ekiti State merged with the All Progressives Congress (APC).

Ahmad told the LP that it should break up its national structure and work with the APC before the general elections in 2023.

Reports say that LP has promised to work with Biodun Abayomi Oyebanji, the governorship candidate for the APC, in the election for governor of Ekiti State.

Next week, people in Ekiti State will go to the polls to choose their next governor.

But the former White House aide said that LP and APC coming together was a good idea.

“I just read that the Labour Party has merged its Ekiti State branch with the APC and promised to work hard for Biodun Abayomi Oyebanji to win the governor’s election next week.

“That’s a GOOD THING TO DO while we wait for the national government to do the same.”

As Atiku desperately looks for a running mate, the PDP sets up a committee to look at Wike, Okowa, and others 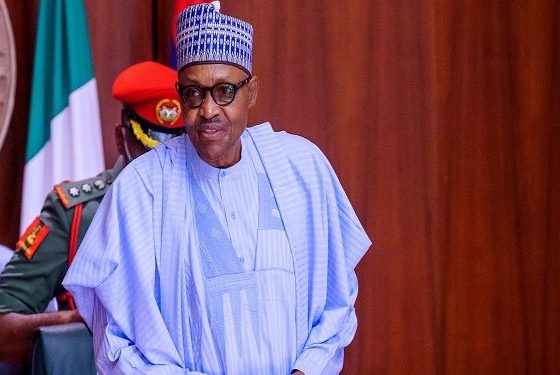 President Buhari refuses to give Tinubu a running mate, despite pressure to do so