The president of the French Football Federation (FFF), Noel Le Graet, has revealed Kylian Mbappe was prepared to walk out on the national team after his penalty miss against Switzerland at Euro 2020,

The Paris Saint-Germain forward fluffed his lines from 12 yards during the last-16 encounter.

Mbappe’s miss led to the reigning world champions getting eliminated from the tournament.

The 23-year-old became the target of criticism and outrage, which almost led to him quitting Les Bleus.

Le Graet has told Le Journal du Dimanche: “I met with him after the Euros, he felt that the Federation had not defended him after his missed penalty and the criticism on the networks.

“We met for five minutes in my office. He was angry, he didn’t want to play for the French team anymore – which he obviously didn’t mean.

“You know how it is, he’s a winner, he was very frustrated, like all of us, by the elimination.

“He’s so media-friendly. He’s a great guy, much more collective than people think.” 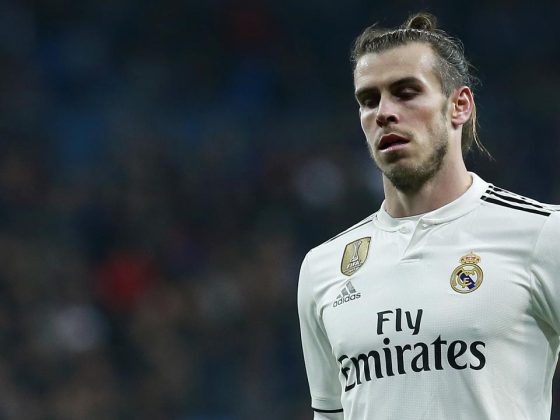 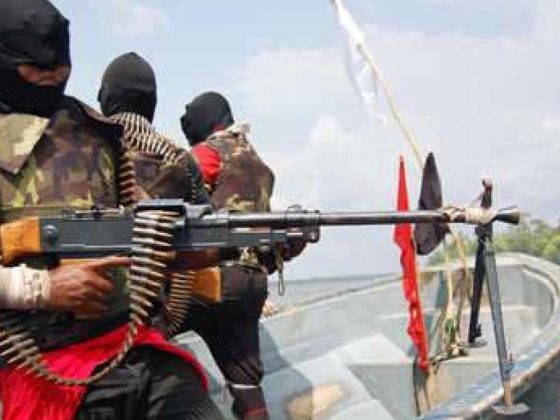