This is after the striker was reluctant to leave the club last year, according to Marca.

He returned to the club from Lyon in 2018 but has not been successful in his long search for a first team position.

He has been faced with constant injuries, but despite rarely getting into Los Blancos first team, he had always preferred to stay at the Bernabeu, even with many offers.

Last summer he received an offer from Rayo Vallecano with a higher salary than he was receiving, but he turned down the move, preferring to stay at the Estadio Santiago Bernabeu.

But now, seeing how little chance he was given by Carlo Ancelotti, he is now actively looking for a way out before the end of his contract that runs out in 2023.

Mariano is now expected to leave, as are Luka Jovic and Borja Mayoral, while Juanmi Latasa will remain between the reserve team and the first team. 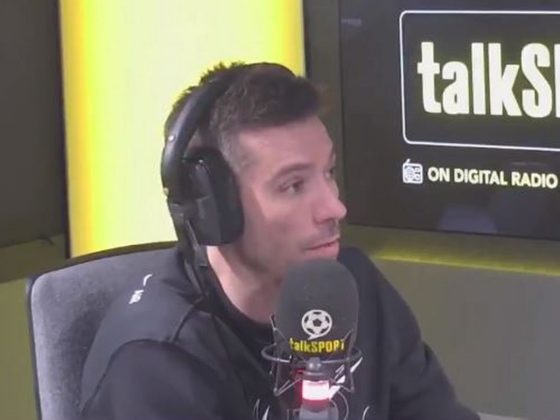 You should worry about Arsenal – Ambrose tells Man United, Chelsea