The Super Eagles defender enjoyed a great season with the Gers, helping them win the Scottish Cup and reaching the Europa League final.

His impressive displays have attracted a host of European clubs including Premier League side Aston Villa.

Beale has said it might be the right time to sell Bassey, who has two years left on his deal.

“If the money being bandied about for Calvin is actually a reality then what a return on your investment that is.

“I think the key thing for Ross Wilson and the staff there is to have the conveyor belt in place. I think the cross-border thing really helped in terms of taking a player like [Calvin Bassey] for just over £200,000. The same with Joe Aribo.

“It’s important when players come and they reach a selling point… With the TV money, it’s the same in the Championship as it is for Glasgow Rangers.

“You have to sell at the right time,” Beale said as quoted by Daily Record. 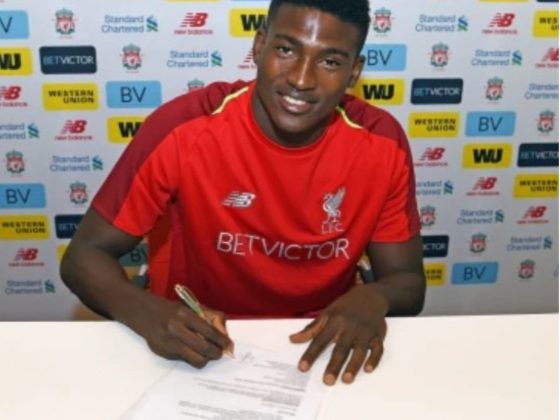