As the first Afrobeat performer at the 90,000-seat Wembley stadium, Fireboy sobs with happiness.

Last night, Ed Sheeran invited him out, and everyone was in utter awe of the “Peru” crooner!

It’s noteworthy that Fireboy just made history by being the first Afrobeat performer to appear at the BET Awards. His performance at Wembley Stadium now qualifies as his second record in only three days.

In addition, he had a number of other artists, including Ed Sheeran, Madonna, and many others. These are artists who Olamide often cannot approach without receiving a negative response, yet his son Fire Boy DML was featured and shared the stage with them.

Speaking of deliberate acknowledgment, Fire Boy is doing so right now for his Boss. Olamide will undoubtedly attend and have the chance to interact with some of those foreign performers thanks to Fire Boy’s influence.

You can therefore safely conclude that

DO YOU AGREE THAT FIRE BOY IS GIVING OLIAMIDE INTERNATIONAL REWARD HE COULDN’T GET BY HIMSELF?
Leave a comment below.

SEE ALSO:  I wouldn’t have been where I am unless I stole money in Nigeria – Eldee
Total
0
Shares
Share 0
Tweet 0
Pin it 0 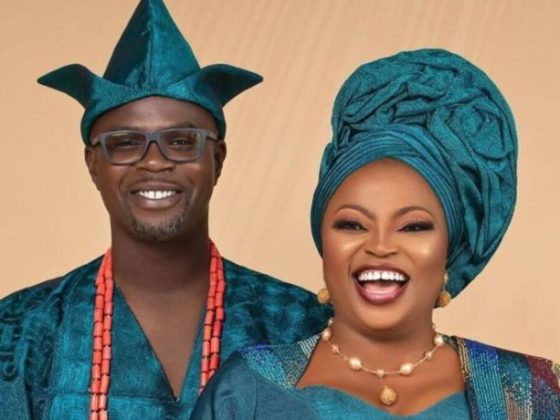 The marriage of JJC and Funke Akindele has broken down, and they are currently separated

After performing at Wembley Stadium alongside Ed Sheeran, Fireboy broke down in tears