Real Madrid forward, Rodrygo, has claimed Neymar wants him to inherit the Brazil No. 10 jersey.

Rodrygo, 21, has made only five appearances for Brazil, but is expected to make the squad to the 2022 World Cup.

“Neymar said to me ‘I’m already leaving the national team and the 10 is yours’.

The iconic shirt has been worn by Pele, Zico, Rivaldo, Ronaldinho and Neymar in the past.

Neymar, 30, has scored 74 goals for Brazil and is within three goals of Pele’s all-time record for Brazil. 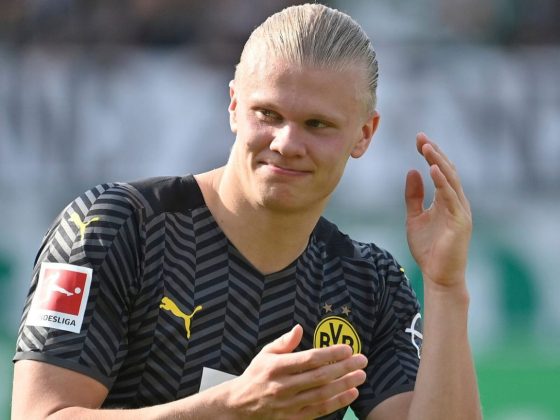