Chelsea’s new American owner, Todd Boehly, has reportedly provided up to £200million for summer transfer budget and O’Shea wants Tuchel to raid Everton with part of it.

Lukaku is returning to Inter Milan on loan after an underwhelming performance at Stamford Bridge last summer.

Boehly has promised to provide funds for as many as six new signings and a new forward capable of replacing Lukaku represents a priority.

And former United defender O’Shea believes Richarilison, who is a popular choice amongst Chelsea’s current squad, is the pick of that particular bunch.

He told Paddy Power, according to Metro, “Strikers always command big fees and Richarlison and Dominic Calvert-Lewin are no different.

“Richarlison didn’t have the best of seasons last year, but he did turn up in a couple of big, important games for Everton and in an ideal scenario, Frank Lampard would look to hang on to him.

“If Romelu Lukaku leaves, there will be a space at Chelsea for him. One big transfer will probably trigger three or four other big transfers too.” 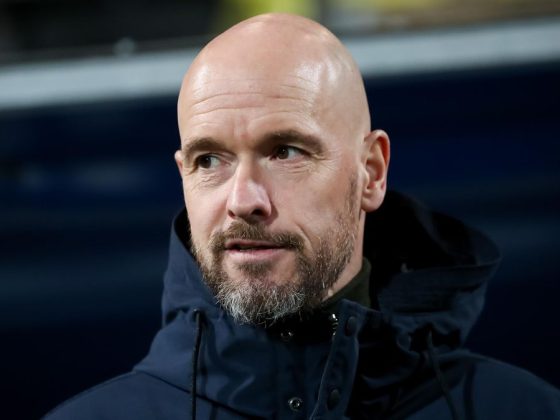 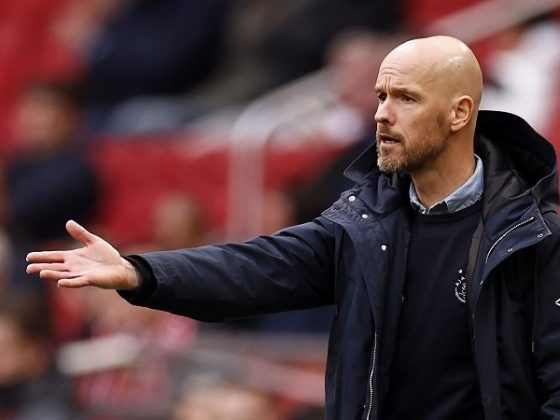 How Ten Hag forced Rangnick out of Man Utd