The National Working Committee of the ruling All Progressives Congress, APC, according to Senator Abdullahi Adamu, has zero tolerance for failure.

This was said by Senator Adamu when he opened the Osun state governorship campaign council at the APC headquarters in Abuja.

All of the APC Governors, the President of the Senate, the Speaker of the House of Representatives, as well as other legislators, ministers, and party members make up the Council’s 90 members.

The APC National Chairman urged the members to follow the law in order to win the election while launching the Council.

“I beg you to investigate every possibility. I implore you to go there and do all possible to win under Nigerian law and our electoral regulations.

“This national working committee’s and my level of tolerance for failure is really, really nil.

The majority of you have served in positions that have made you statesmen in your own right, but for this exercise, put down the heavy weapons and spooky costumes and enter the trench to bring about the desired triumph.

Nobody should cry when they return to us; by God’s grace, failure is not our own, remarked Adamu.

Senator Adamu emphasized the significance of winning the race while stating that the recent Ekiti governorship election, which the APC won, and the Osun election are precursors to the Nigerian general election in 2023.

“By commitment, we mean that the general election of 2023 is coming up. We must confront it head-on. There is no other way to win the presidential election, and these state elections are, as I said, its predecessors. By making our enemies aware of our dominance in the clearest way possible, we must demonstrate to those who love us that we are in charge. No need to apologize to anyone; after all, we are the party in power and currently in charge of the nation, he remarked.

In response, Governor Ganduje claimed that winning the election required rapprochement among party members in the state while addressing on behalf of the committee.

He said that in order to win, the council will be strategic.

“Some of us who took part in the election that put the current governor in office were aware of the interactions between the variables that were present. We then developed the term “inconclusive election” as a result.

“I can guarantee you, Mr. Chairman, that the results of this election will be quite clear. I think the Osun State stakeholders would improve their readiness. Additionally, make sure that the 30 LGAs in Osun State have all made preparations for the election.

“We’ll take the earlier incidents and combine them to see how they played out. And what factors existed between the election and the present. Since these are our efforts for our party, let’s see how we can compete for success, said Ganduje.

Governor Gboyega Oyetola, who is running for re-election, is the APC’s nominee for governor of Osun state.

On July 16, there would be a governor’s election in Osun State. 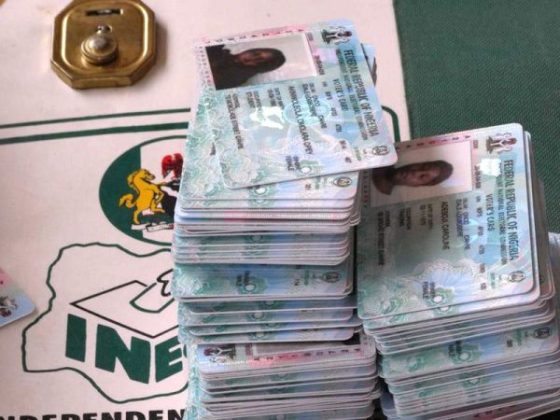