Austin Faani has asserted that he is not violent and has never struck a woman in his life.

Following his wife Chacha’s announcement that she is leaving their marriage alive rather than dead, this has just happened.

The actress claimed she had divorced her husband because she didn’t want to “die” or “go mysteriously missing.”

“NOW ALIVE OR LEAVE AS A CORPSE,” wrote Chacha.

Many people have passed away while maintaining a false sense of security while waiting and praying for a brighter day.

I don’t want to “die” or go inexplicably “missing”.

Her message implied that her life was in jeopardy.

Mr. Faani responded to this by posting on his Instagram profile;

Personally, I abhor all forms of violence.

Even my wife, I have never raised my hand against a woman in my life.
The one who started the conversation will eventually continue to talk. Everyone involved in this case knows the whole truth, and it is not my job to reveal it. 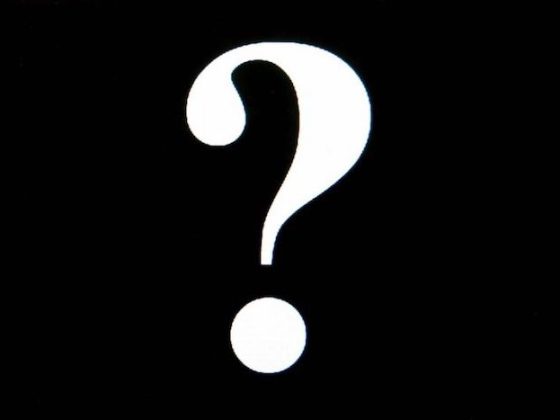 Which Artist Do You Consider Deserving of No Comparison?