Rivers State Governor, Nyesom Wike, has approved the immediate commencement of the payment of outstanding gratuity to pensioners in the state.

The governor also approved the payment of monthly pension arrears as well as death benefits for Retirees from the public service.

This was contained in a statement signed by the Director-General of the Rivers State Pension Board, I. E.O Samuel, on Tuesday.

The statement explained that the payment will be done in batches and will commence with those who had retired up to June 2014.

The statement also called on affected retirees and the next of Kins of the deceased to proceed to the Ministry of Justice Conference Hall for physical verification from Wednesday.

They are expected to go along with their ID cards and other relevant documents.

The statement however clarified that the exercise is strictly for those who had retired up to June 2014. 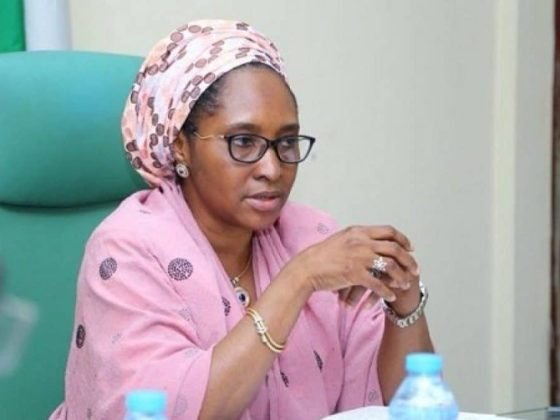