Names of about three clubs that winger Gareth Bale could join this summer has been revealed.

Bale is set to depart Real Madrid after the expiration of his contract with the LaLiga champions this summer.

The Wales international joined Real Madrid for a then-world-record fee of £85 million (via BBC) from Tottenham Hotspur during the summer transfer window of 2013.

Bale has played 258 games for the Los Blancos across competitions, scoring 106 goals and providing 67 assists.

He leaves the Spanish side as a legend, having played a crucial part in some of their triumphant campaigns.

However, a list of three potential destinations for Bale this summer transfer window is Newcastle United, Tottenham Hotspur and Aston Villa.

Bale has been linked with the three Premier League clubs since the announcement of his departure from Real Madrid. 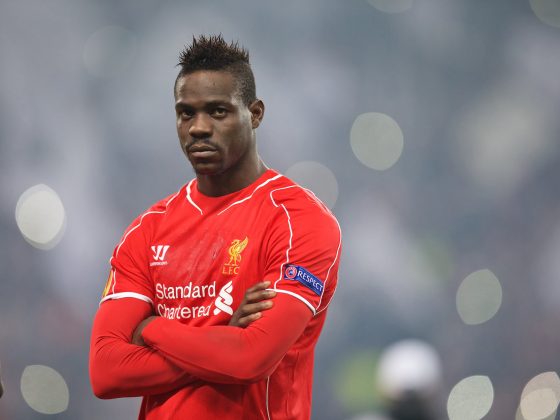 EPL: What Mancini told me after I received red card against Arsenal – Balottelli