Former Manchester United defender, Gary Neville has given his verdict on midfielder, Paul Pogba’s exit from the club.

Neville said that Pogba’s exit from the club has ‘left a bad taste in the mouth.’

The former England international was reacting to Pogba’s recent comments regarding his Old Trafford contract situation.

Pogba had slammed Manchester United in an Amazon Prime documentary dubbed The Pogmentary, insisting that he would show the Red Devils that ‘they made a mistake in waiting to give him a contract.’

“I think that once a player has left, he can say whatever he wants. Fine, no problem. But I don’t think he has performed well over the last six years.

“I don’t think the club have performed well with him either, or handled him well. It’s been a partnership that, to be fair, has failed on both sides so that is what you’d have to say.

“There is no winner when a player leaves after six years with the money that has been spent and very little has been won.

“The player leaves dissatisfied and the club are dissatisfied with it as well. It leaves a bad taste in the mouth because it’s the second time it’s happened.

“You wish him all the best in the future at Juventus.” 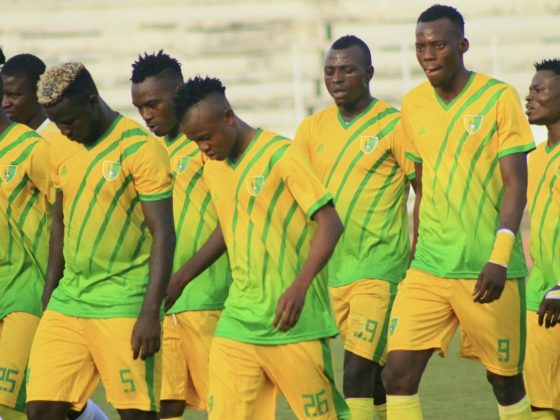