Governor Nasir El-Rufai of Kaduna State has been accused of deciding with other members of the All Progressives Congress, APC, that the party’s presidential candidate, Bola Tinubu should pick a Muslim as his running mate.

An Abuja-based socio-political commentator, Deji Adeyanju alleged that El-Rufai and other members of the APC agreed that Tinubu’s running mate should be a Muslim.

Adeyanju claimed that the agreement was reached before the APC presidential primary election.

In a Facebook post, the rights activist said those behind such a move would soon start the propaganda that religion does not matter.

He claimed that they intend to use social media to massively mobilize Nigerians that religion cannot play a role in picking Tinubu’s running mate.

“El-Rufai and others already decided that Tinubu’s VP will be a Muslim. They agreed to this even before the APC primaries.

“They want to start selling the propaganda that religion does not matter in a multi-religious nation. You will soon see some influencers coming to talk rubbish,” Adeyanju wrote.

A few days ago, Tinubu emerged as APC flag bearer after defeating other Presidential aspirants in a landslide victory.

Following his emergence, the former Lagos State Governor said his choice of running mate was known to him.

During the APC primary election, reports had it that Tinubu endorsed a muslim-muslim ticket.

He, however, denied such reports.

Base your campaigns on issues – Group to political party candidates 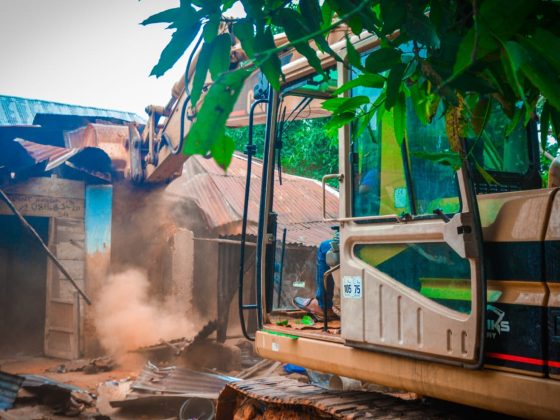