Mane departed Liverpool for Bayern Munich in a deal that was confirmed on Wednesday.

Liverpool have already signed Darwin Nunez from Benfica, but Bent believes that Jota could be the one to fill the void left by Mane.

“I don’t think you can replace him straight away just man-for-man because I think he is too good. But if (Luis) Diaz gets his numbers up in terms of goals and assists and Jota’s scoring goals,” Bent told talkSPORT.

He added, “He was kind of the forgotten man towards the end of last season, but he stepped in and was brilliant.

“Diaz, (Roberto) Firmino’s still there and obviously (Mohamed), Salah speaks for himself, so they’ve still got so many different options in that front three areas.” 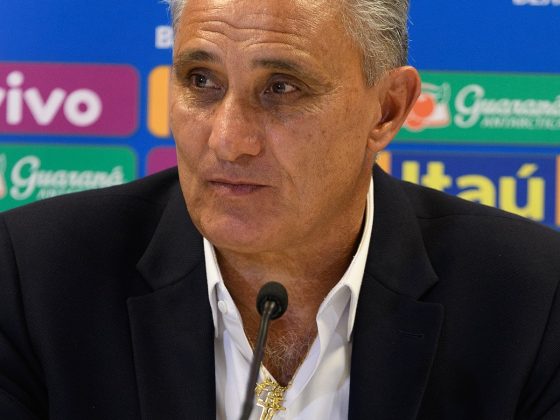