Leon Balogun has penned an emotional heartfelt message to Rangers fans following his exit from the club.

Rangers recently announced that the centre-back will be leaving the club with his contract set to expire at the end of the month.

Balogun was hoping to extend his two-year stay at the Ibrox, but the Gers declined to offer him a new deal.

“Took me some time, but eventually it is time for me to say goodbye,” Balogun wrote on his Twitter handle.

“Thank you to every single soul at the club working their socks off, making sure I and the boys can focus on performing at our best. A lot of whom we work with on a daily basis…

“All your messages over the past 2 weeks have been incredibly overwhelming for me and at the same time, they’re the greatest testimonials I can get for my time at Rangers. It has been an absolute privilege and honour to represent you near and far.

“One of the most frequent questions I’ve been asked in my time at Rangers was if I understand the size of the club and what it means – thanks to you, I do now.

“We are the people and you are my people – Forever Blue .”

Balogun joined the Scottish Premiership club on a free transfer in 2020.

The Nigerian international won the Scottish League title in his first season at the club.

He won the Scottish Cup with the club last season. 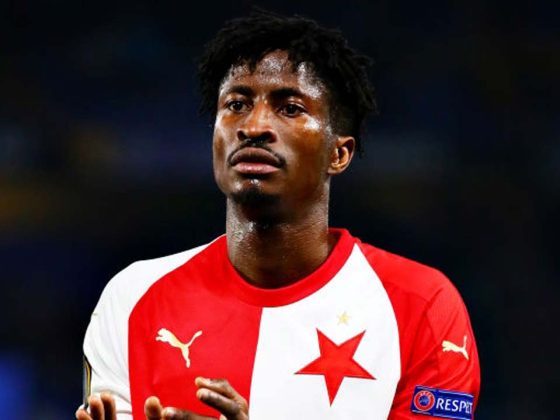