Rochas Okorocha, a former governor of Imo and a presidential candidate for the All Progressives Congress (APC), has reacted to Bola Tinubu’s election as the party’s flag bearer.

Some speculated that the former senator would abandon the party after receiving zero votes in the primary.
In a statement made accessible to journalists on Friday by his Special Adviser (Media), Sam Onwuemeodo, Okorocha congratulated the APC chairman.

…..WISHES HIM SUCCESS IN THE 2023 POLL AS HE FLIES THE APC PRESIDENTIAL FLAG.

Senator Okorocha wishes Asiwaju luck as he runs for President of the African People’s Congress in the 2023 election.

Okorocha congratulates all those who took part in the APC party’s presidential primary.

- ADVERTISEMENT -
SEE ALSO:  BREAKING: Okorocha is remanded in the EFCC custody by the court
Total
0
Shares
Share 0
Tweet 0
Pin it 0 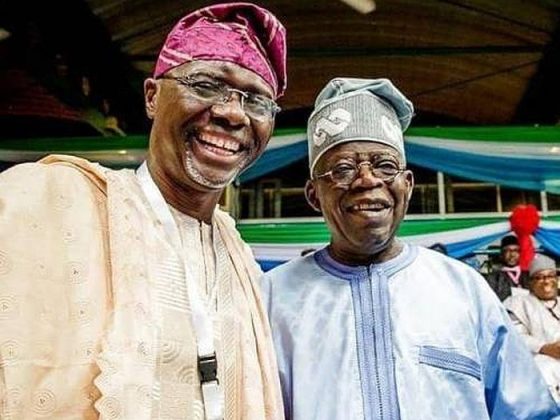 Sanwo Olu, the Lagos State Governor, has resigned in support of Tinubu’s campaign